The currently proposed work bridge approach will not only cost state taxpayers over 200 million extra dollars that could be better used elsewhere, it will damage the air, the aquatic environment and make life miserable for tens of thousands of Seattle drivers for six years.

Governor Inslee – In a time where the state is looking for ways to combat global warming why are we are choosing a construction path that has significantly higher emissions of harmful exhaust gases than water based alternatives?

Why not evaluate the use of barges? Far larger sizes and quantities can be hauled on a barge. Barge construction will allow access to lower cost, larger, higher quality precast parts made under controlled conditions in Washington ports.

Why not evaluate different construction approaches as was successfully done for the West Seattle Bridge? Require contractors to include evaluation of water based approaches to compare costs and impacts.

Why damage homes unnecessarily? A test of one of the 1,000 proposed piles for the work bridge has damaged nearby foundations. The work bridge approach will damage more homes from pile driving and from hundreds of heavy truck trips per day forced onto narrow neighborhood streets.

The project team reached out with this rejoinder:

On behalf of the SR 520 Program, we’re reaching out to address a petition that’s being circulated in the community advocating for marine-based construction on the Portage Bay Bridge and Roanoke Lid Project. The petition states that marine construction is faster, cheaper and better for the environment than the current potential approach. These claims rely on misinformation that we feel responsible to address.

As a government agency, we strive to be a good neighbor and a trusted steward of taxpayer funds. We understand the community’s desire for a seemingly simple and less impactful construction method. Unfortunately, the approach recommended by the petition’s authors – if feasible at all – is substantially more complex and costly than the authors convey. We’ve provided below some context and clarification.

Stated cost savings: The petition argues for using barges exclusively to haul materials and operate cranes and heavy equipment rather than using temporary work bridges (also referred to as work trestles), which our contractors have employed for other SR 520 projects in Union Bay and Montlake. The authors claim that the barge-only approach would save over $200 million. Their assumptions overstate the cost of work trestles. Based on real-world experience from the Montlake and West Approach Bridge North Projects, we estimate the trestles needed for the Portage Bay Bridge and Roanoke Lid Project will cost approximately $30 million. This includes the materials, installation and removal of the work trestles.

The selected design-build contractor for this project will use a cost-benefit analysis to determine the most innovative, time-efficient and cost-effective approach. Ultimately, the contractor will likely use a balance of barge and trestle-supported construction. While the project’s Request for Proposals (RFP) does not preclude barges, building a new Portage Bay bridge entirely via marine construction would require dredging shallow parts of Portage Bay, removing portions of marinas currently in the bay, and mitigating other impacts. Our Program’s final environmental impact statement (FEIS) incorporated design and construction methods that were the most cost effective and environmentally friendly. Dredging did not meet those standards.

Moreover, the cost estimates cited in the petition overlook the increased costs a marine-only approach would cause by delaying the project. Not only is extensive dredging harmful to the environment, but it would require new or updated local, state and federal permits, including from the city of Seattle, the Washington Department of Fish and Wildlife, the Washington Department of Ecology, the U.S. Army Corps of Engineers and the U.S. Coast Guard. Because we already have permits for construction activities that minimize harm to the environment, a dredging permit would be difficult to justify to permitting agencies. The permitting process alone could delay the project by a year or more, with no certainty the permits would be issued. This would add millions of dollars to the project cost.

Schedule: The project’s duration has less to do with construction techniques and more to do with the construction and environmental commitments WSDOT has made after years of collaboration and consultation with the community and other agencies. Those commitments will remain largely the same no matter how the bridge is built. We have committed to keeping the existing bridge open to traffic during construction. This means the contractor must build one bridge at a time, regardless of the construction method. Similarly, all construction will be limited by in-water work restrictions due to the annual “fish window” – the four-month season when fish migrate through Portage Bay and disruptive in-water work is prohibited.

Environmental impacts: Dredging requires moving large amounts of sediment from the bottom of the bay. This would be harmful to the 24 documented species living in or around Portage Bay. Despite environmental mitigation, any construction project of this size – whether constructed by barge or work trestle – will have inevitable carbon impacts. Water-based marine construction also releases carbon emissions because barges must be brought into the bay via diesel-powered tugboats. More barge traffic could also increase impacts to tribal fishing.

Vibration: Fears of potential damage from construction vibrations are understandable, and WSDOT will take every precaution to prevent and minimize damage. That is one key reason we conducted two test pile installations in August and September 2022 to gather data on local vibration effects and set vibration limits for the contract. At no point during those tests did vibration levels surpass the thresholds established to protect nearby buildings from damage. We have written those vibration limits into our RFP, and the contractor will be held to them.

The upcoming RFP for the Portage Bay project neither requires work bridges nor precludes barges. We expect contractors to compare the costs and benefits of alternative construction techniques. Because this is a design-build project – meaning the contactor both completes the final design and constructs the project – the contractor ultimately will decide the project’s means, methods and approach within the constraints of the contract.

We are committed to keeping the community’s well-being at the forefront of this project. Our process to select the design-builder provides incentives for contractors who propose and commit to approaches that minimize impacts on the community. The RFP also includes incentives for the contractor to go above and beyond contract requirements to reduce neighborhood impacts. On the Montlake Project, for example, our contractor, Graham, developed an approach that reduced the number of piles needed for work trestles by almost 30%. Graham also proposed an innovative approach to remove the existing bridge: Instead of breaking down the existing structure on site, crews constructed a gantry system, with large blue cranes, that allowed them to sawcut and remove pieces of the bridge and then break down the material off site.

We hope this message sheds light on why and how we’ve arrived at our decisions and path forward. We’ve also included additional information about this topic in a neighborhood Q&A we shared last month (see pages 4-7 for more details about barges and marine construction). If you have additional questions, please don’t hesitate to reach out to us at sr520bridge@wsdot.wa.gov.

Program Administrator (he, him, his) 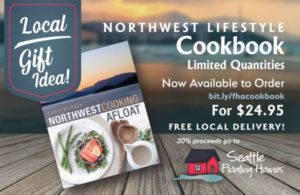 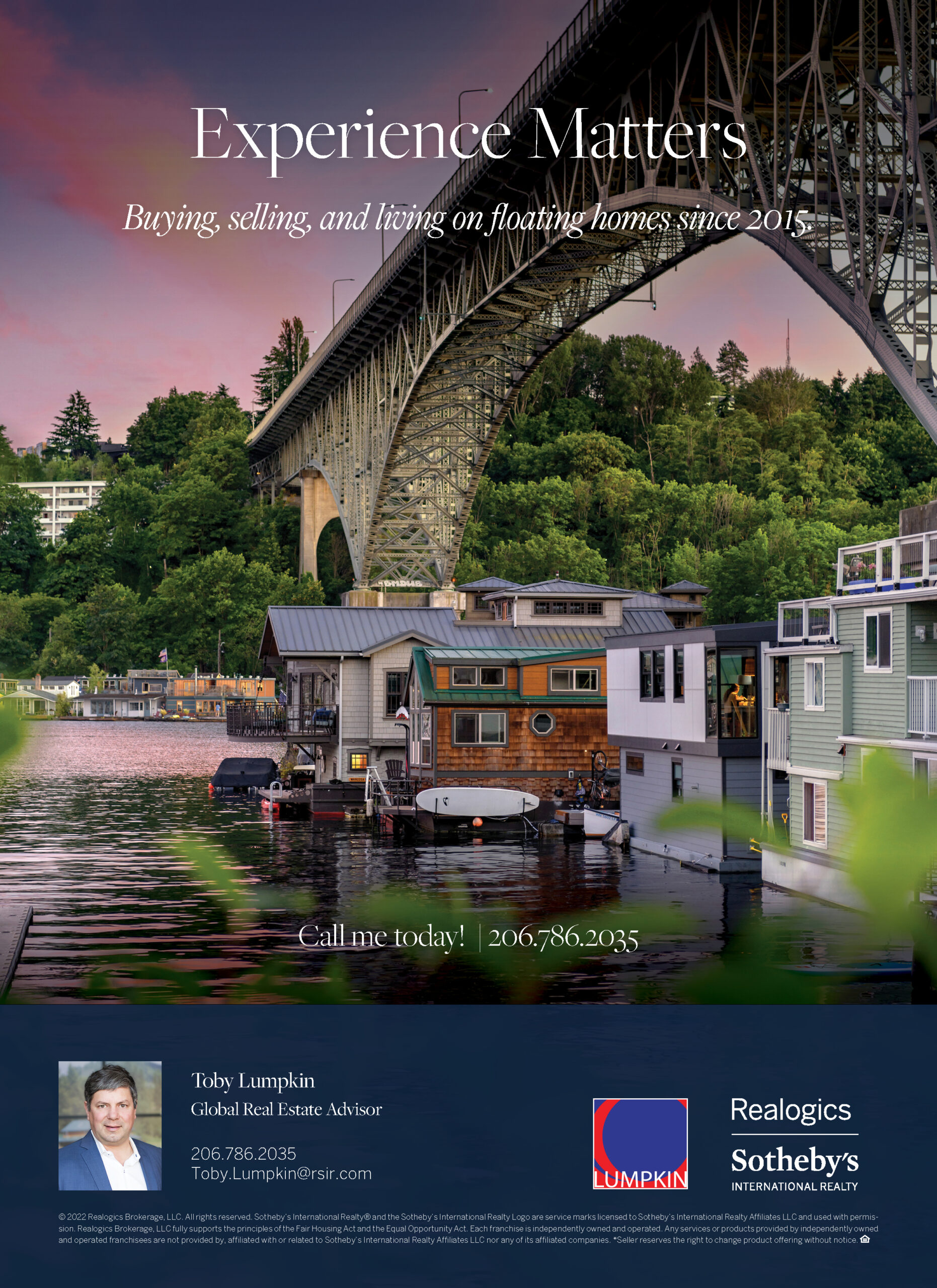